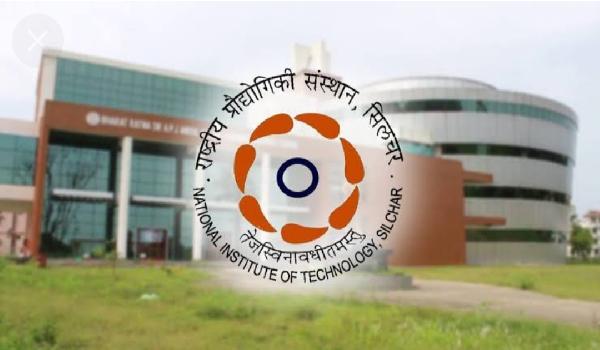 Cachar Chronicles, Silchar, May 9 The authorities of National Institute of Technology (NIT), Silchar

The authorities of National Institute of Technology (NIT), Silchar to take disciplinary action against third year student of Electrical Engineering Branch, Rajon Das who recently lodged a complaint against nine of his seniors for assaulting him inside the campus.

Registrar of NIT Silchar, K L Baishnab claimed that this was just an incident clash between two student groups but Rajon Das went to police without consulting with them.

He said, "Ragging happens with first year students generally, Rajon Das is sixth semester student, it was just a fight between senior students. We are going to take disciplinary action against Rajon Das. He has done it under the influence of lawyers. We won't allow such lawyers to enter inside our campus from now."

Rajon Das however said that he waited for NIT's decision for five days before lodging a complaint. He has also informed that some people from outside are calling him and offering big amounts of money to settle the matter.

"I was afraid initially and also waited for NIT Silchar to take some action. But after a week, I decided to lodge a complaint because if I shut my mouth, I'll encourage the criminals," Rajon said while talking to Cachar Chronicles on Tuesday.

"I am getting calls from outside. Some are trying to threaten me while some people are offering lakhs of money to settle the matter," he added.

Rajon Das is an enthusiastic cyclist who travelled from Assam to Khardungla of Ladakh last year. But after the incident, he is feeling traumatised.

"I know I have to lose so many things because I have taken a stand. There are possibilities of more attacks. I can't sleep at night thinking about all these," he said.

Total 1 Posts. View Posts
About us