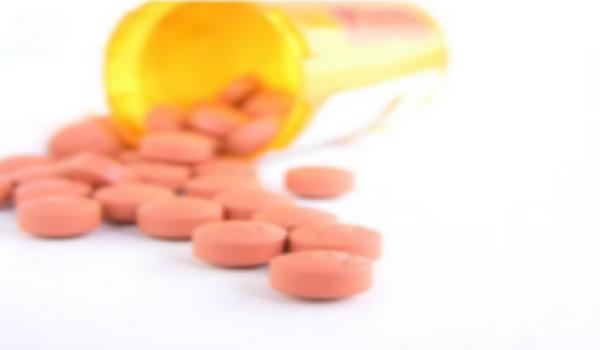 BSF in the campaign against drugs and narcotics, on 11 February 2022 acting upon specific informati

The operation team managed to arrest two people with suspected Yaba tablets at the time of dealership. 1,30,492 Yaba tablets worth ₹8.5 crore has been recovered while calculating invoices in the presence of indipendent witness.

The seized items along with the accused have been handed over to the Department of Narcotics and Excise, Kolasib District, Mizoram for further action as per law. BSF regularly conducts such operations. In the past, drugs in large quantity have been seized in the past. They requested all concerned citizens to cooperate to eliminate drug abuse and illicit trafficking in the region.